The 2020 AGU Fall Meeting in San Francisco, CA will take place 7-11 December. We would like to bring the following session to your attention:

This is the 5th year (since 2016) that we have a watershed modeling session in the AGU Fall Meetings. The proposed session has been a very successful platform for discussions in challenging environmental modeling subjects. The meetings will be conducted mostly virtually (due to COVID-19) and the corresponding registration fee is 50% off than regular rate. The deadline of abstract submission this year is July 29 and we hope to make it more visible in the SWAT community.

The 2019 AGU Fall Meeting in San Francisco, CA will take place 9-13 December. We would like to bring the following session to your attention:

The deadline to submit an abstract is July 31. 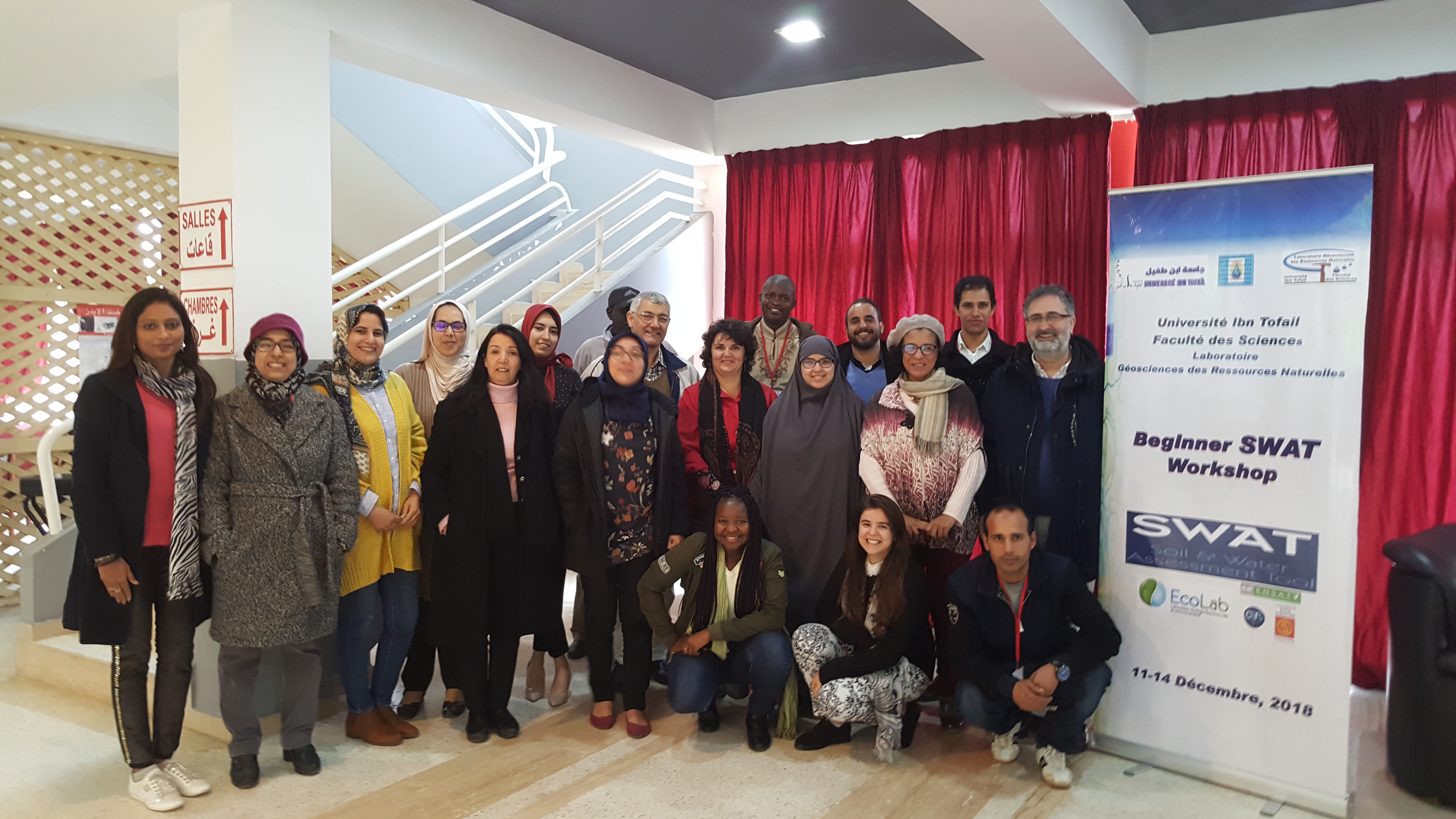 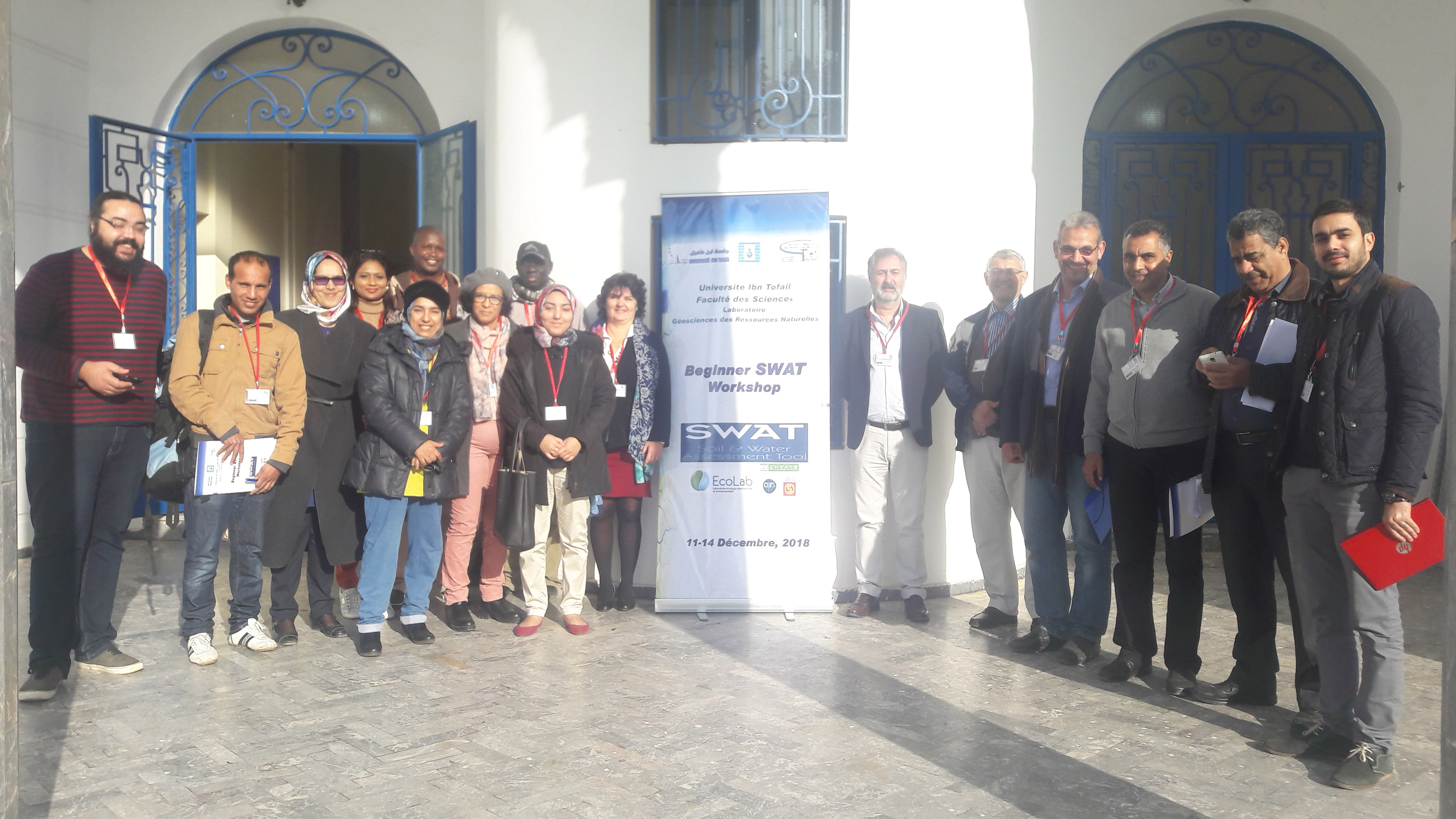 Join us for a special SWAT session at the Vietnam International Water Week (VACI2019) in Hanoi the 22nd - 25th of March. Read the flyer for more information.

Submit an abstract by 1 January 2019. Download the abstract template.

The 2018 AGU Fall Meeting in Washington, D.C. will take place 10-14 December. We would like to bring the following sessions to your attention.

An integrated modeling workshop, sponsored by Cornell University and Iowa State University, will be held at the David R Atkinson Center, Cornell University, Ithaca, NY during April 3-5, 2019. The workshop organizers are Dave Keiser (Iowa State University), Cathy Kling (Cornell University) and Dan Phaneuf (University of Wisconsin, Madison). Abstracts are being solicited that describe integration of the Soil and Water Assessment Tool (SWAT), Agricultural Policy/Environmental eXtender (APEX) and/or other ecohydrological or environmental models, with economic models or other types of models. Accepted abstracts will also be considered for a special issue of Land Economics. Additional details regarding the topics of interest and abstract submission process. 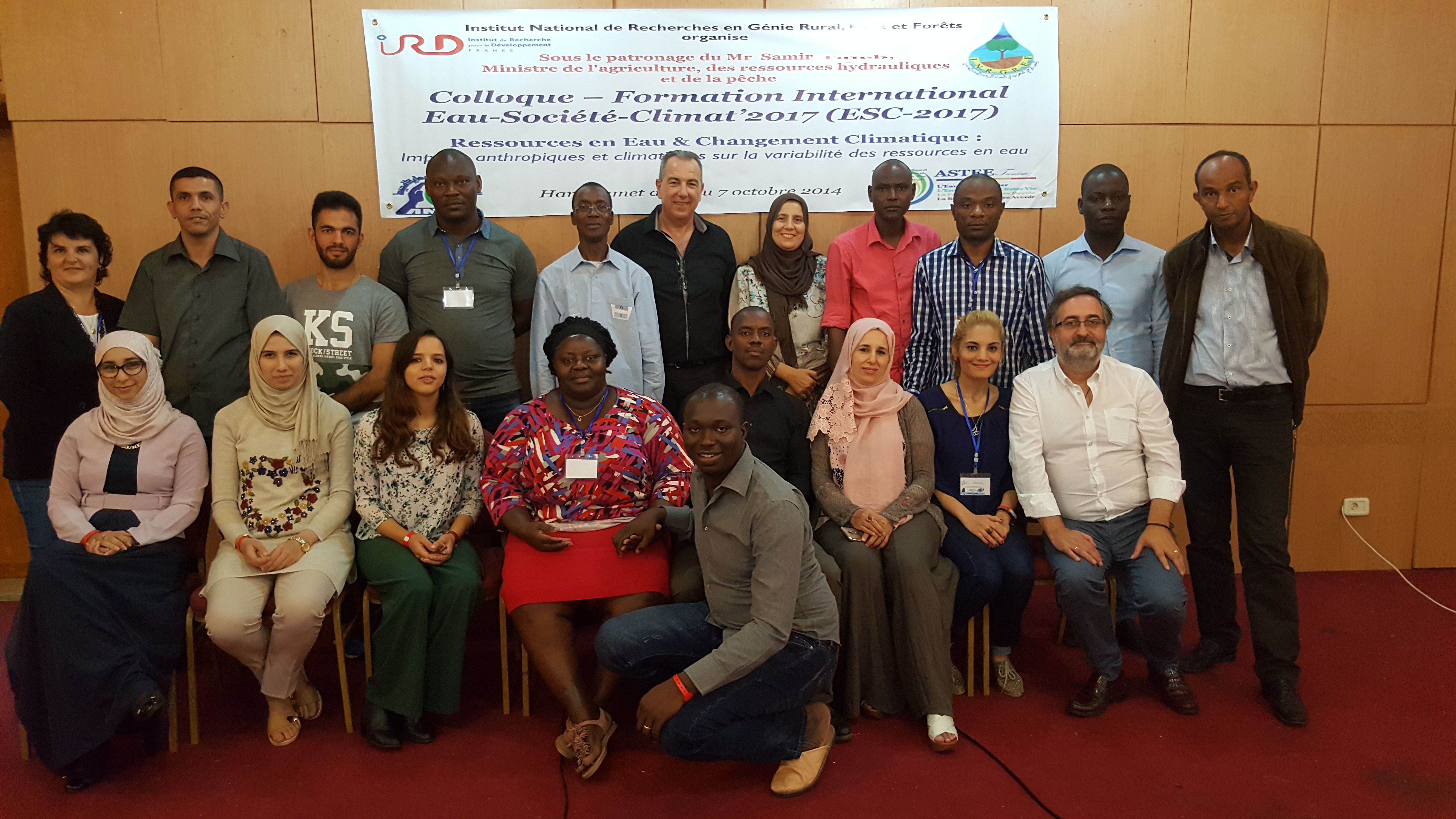 CNRS in Toulouse, France under the European project INTERREG SUDOE VB AGUAMOD, is hosting a training course taught by Professor Karim Abbaspour of EAWAG (SWITZERLAND) from the 25-27 of September. The course focuses on the use of SWAT-CUP tools for self-calibration and analysis of uncertainties around the SWAT model. The partners of the project will be meeting all week to work on the modeling of the French, Spanish and Portuguese watersheds of the SUDOE territory. Throughout the week, the partners will discuss the technical aspects and progress in the modeling projects of the SUDOE territory. 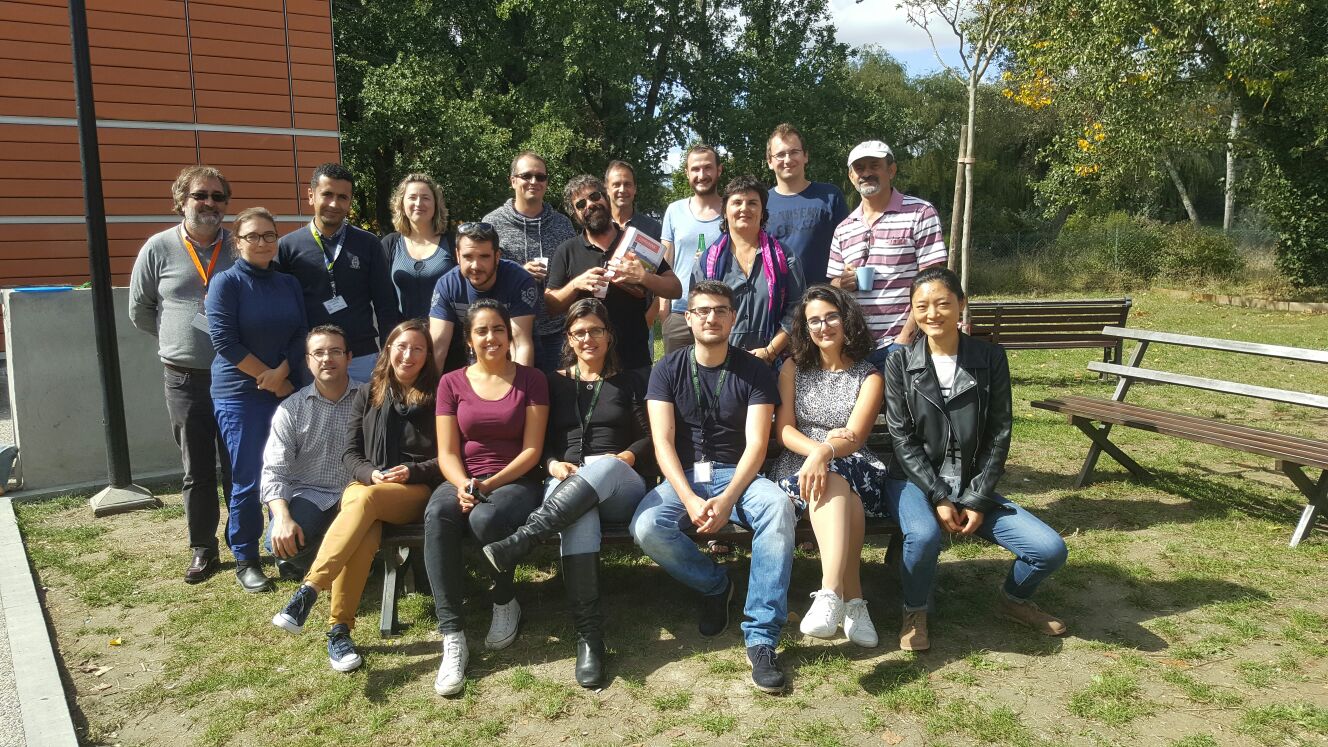 From 1st to 3rd December 2016, a SWAT training course on “Initiation on SWAT model” has been delivered for 38 researchers, students and engineers at the UCAD-IRD Centre of Dakar-Hann (Dakar, Senegal) by José-Miguel Snchez-Pérez (CNRS, France) and Sabine Sauvage (CNRS, France) with the support of Didier Orange (IRD, France) and Amine Zettam (Université of Tlemcen, Algeria). This training course was coupled to the FRIEND-IAHS seminar (28th to 30th November at UCAD, Dakar), co-funding by PHI-UNESCO and IRD, with the key support from UCAD, EPS, OMVG. 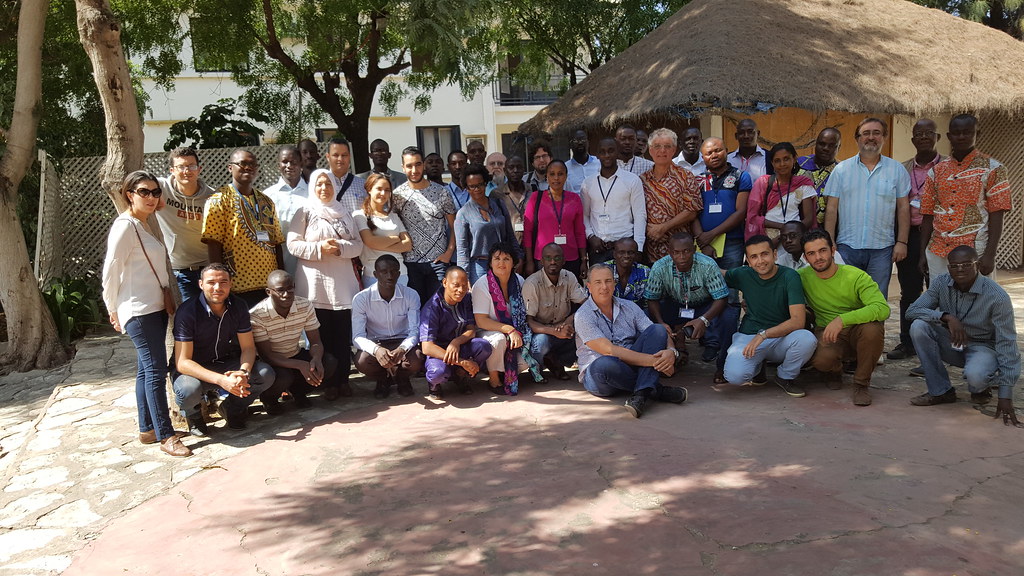